French or Eskimo, Thai or New Zealand. We are not talking about an abstruse electoral mechanism to be taken as a reference to guarantee governability to our country, but of what in Cyrano was defined as “a means of being able to breathe a little heart and savor the soul on the lips”: il kiss

Already because that gesture so natural, that universal language for us Westerners, follows different rules from country to country, so as not to seem risky the statement: “Country that you go, kiss you find”. We do not dwell here on the choice of the most opportune moment to do it, but on the type of kiss, whether intended as a greeting, or a sign of affection or brotherhood.

In Italy , for example, the kiss is widespread as a form of greeting especially among relatives and friends and is considered complete only when it is given twice by holding each other’s cheeks, first the right then the left. The same goes for the French , considered the inventors of the passionate kiss (the “French” one, in fact). There are also two kisses in Spain , where, however, the left cheek is presented first and then the right. The triple kiss is typical of Orthodox cultures, widespread in Ukraine , Serbia , Montenegro , Macedonia and Slovenia , but also in the Netherlands and Switzerland .

In Arab countries , kissing people of the same sex is a common practice. It is not at all to kiss people of the opposite sex in public. Here in general, to greet an acquaintance, we simply kiss him on the forehead or cheek, and then embrace him.

In India and China the kiss is considered a private “activity”, as in Japan where men and women greet each other by bowing. Public kisses between men and women in Egypt are forbidden , where, however, people of the same sex can be kissed on the cheeks.

Banning the kiss in some tribes in Africa . For example in Kenya the Samburu of Barsaloi consider the gesture as an impure practice: according to their tradition, in fact, the mouth is the part of the body to be used solely for eating.

Then we come to the “special” kisses. The best known is what the Eskimos exchange : in order to show their love, lovers rub their spikes against each other. The same goes for Mongolia , Vietnam and Cambodia . More or less similar the kiss “nose to nose” of the Maori in New Zealand , where indigenous couples exchange tenderness by approaching the fronts and rubbing the tips of the noses. 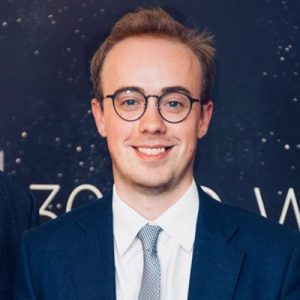 The funvan is one of the most respected and successful names in the global travel industry, with a long and rich company heritage spanning 30 years. The definitive resource for global travel content, its reputation has been built on journalistic credibility 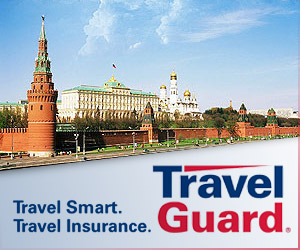 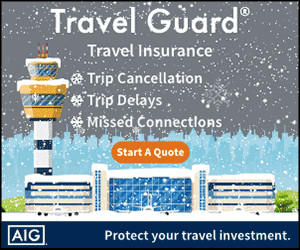 You may have missed

Where is Gibraltar and why is it convenient to go shopping there?

In which city is spring the most beautiful? Prague

Country you go, kiss you find